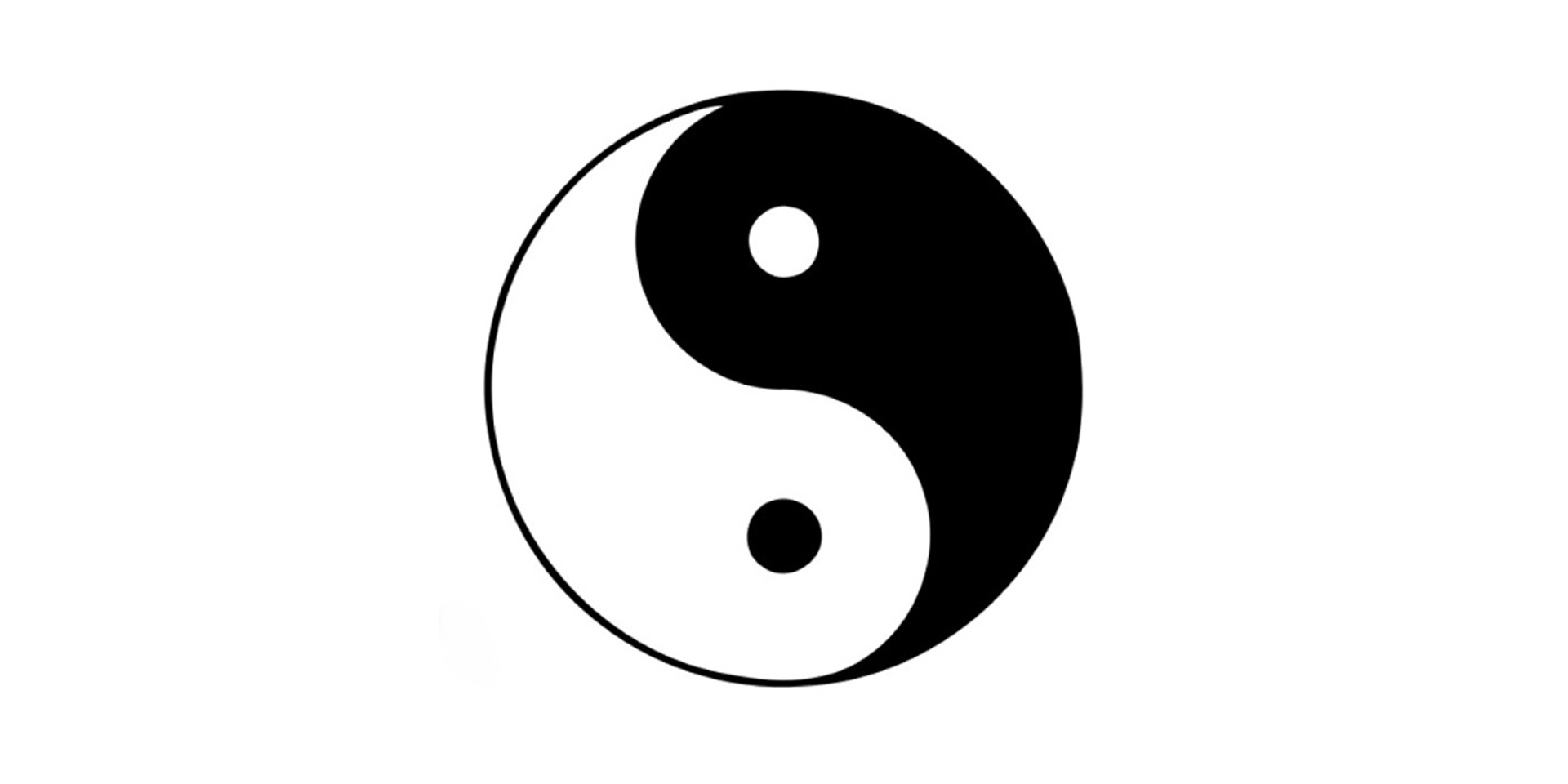 If you made it past that title here’s another question – How are we as the Western World doing so far by de-legitimizing the unexplainable, the unprovable, the mysterious, and the spiritual, unless of course it’s packaged as religion? With only logical, rational thoughts allowed it looks to me like we’re going down – our world toxified, more illness and disease not less, rampant anxiety, increasing poverty – while joyfulness, the natural world and all humanity gets pulled down with us.

Given the concepts explained in the video,* what’s clearly at issue is the imbalance of masculine values over feminine values at a core level. Clear too then, is the need for a core balancing allowing space for that which can’t be scientifically understood – the feminine – alongside that which can – the masculine.

Without the unexplainable, the unprovable, the intuitive, – ‘miracles and magic’, the domain of the feminine – there can be no balance. Yet that’s how the last few millennia have gone, leading to today’s accepted belief that any thought or anyone associated with unexplainable or paranormal phenomena is invalid. And any information that comes through such avenues is to be vehemently discounted, denied and ignored as ‘irrational’ or ‘woo-woo’. That effectively excludes the feminine trait of holding the whole, interconnected, paradoxical perspective (aka: both/and, or the frustratingly mind-tangling), and gives credence only to the separated, compartmentalized, rational perspective. Can we enlarge our thinking to include what we’ve long excluded? If not, we’ll be missing out on a vast source of essential-for-survival information as it’s not considered scientifically valid, meaning it doesn’t fit within masculine values. And yet, it’s half of the whole and inseparable from it.

Could that be the problem? Can accepting, including and respecting feminine values – starting with the ‘unknowable’ – be a way back to balance? Because unless we accept the unprovable, the unexplainable, the spiritual, we exclude the feminine yet again and with that continuing and increasing momentum of imbalance, joy becomes scarcer and scarcer – not to mention our days are numbered.
Understanding that not everything is understandable makes room for awe and joy. So if you’re one to brush off anything as ‘woo woo’ – stretch yourself! Crack open your mind! For a different perspective visit a reputable psychic, try on an energy-based health modality, communicate with your deceased loved ones in your heart, listen to a spiritual teacher, explore quantum physics if you dare, read a channelled book, trust your gut.

Big picture answers to questions of survival as a species, and transformation as a species, lie in the realm of the feminine, but we need to expand the lens to see them. But then, balanced with the rational viewpoint, whole, positive change is not only possible, it’s supercharged – and get this – joyful!

In the meantime, try to catch the automatic skeptic within and question why she/he/they can’t accept the unexplainable – then watch for the answer in your dreams. 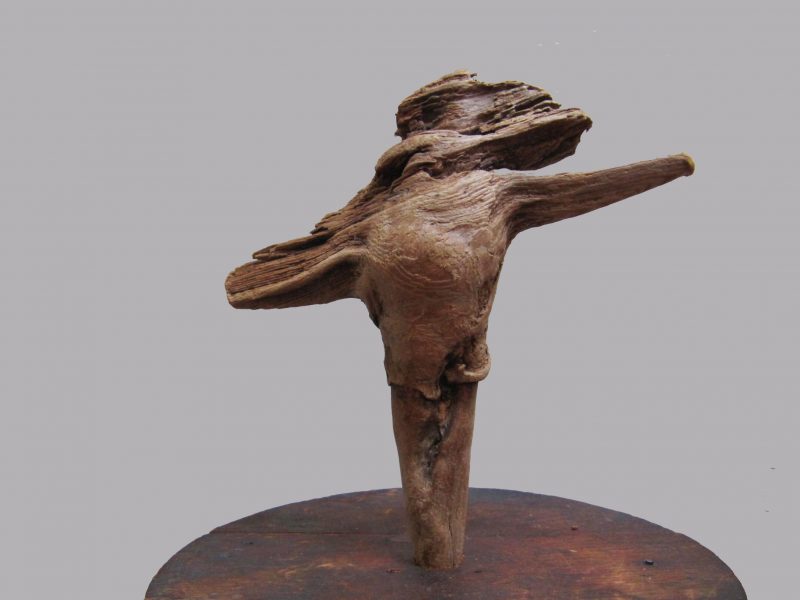 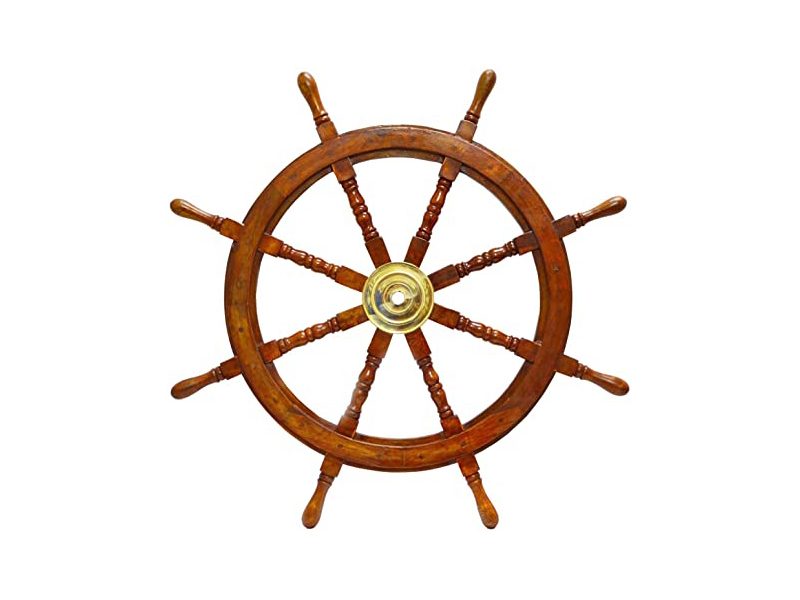